What is Chinese medicine?

The main tool of Chinese medicine is diagnoses. We want to know what the root is- what is the cause of the dis- balance, and treat that. It could be food that we need to eliminate, for example coffee that makes the body too acidic. It could be suppressed sorrow, that weakens the lungs, lack of blood that causes PMS etc…

We diagnose by the tongue, pulse, smell, nails, hair, skin, general appearance and deep questioning about your emotional and physical health from the day you were born.

The symptoms are the language of the body telling us what is out of balance. The Chinese masters for thousand of years opened thousand of bodies. And they discovered that the symptoms tell us what’s going on inside the body.

Each symptom in the body tells us about our emotional and physical state of being. And by treating it on time we can prevent that organ from dis functioning.

For example:
When a child has an ear infection we know it’s the kidneys, later on if not being treated with the right food, herbs, emotional balance, acupuncture and feng shui he will start suffering from fear and paranoia, low back pain, weak knees, premature white hair , lose his hearing, tinting and then renal insufficiency.

Our goal as Chinese Doctors is to prevent dis balances- symptoms becoming sickness or disease. With the tools of: Diagnosing, customizing a diet, herbs, breath work, tui na, acupuncture, chi gong and feng shui.
Small tuning in your lifestyle can make a major difference in your health and vitality. 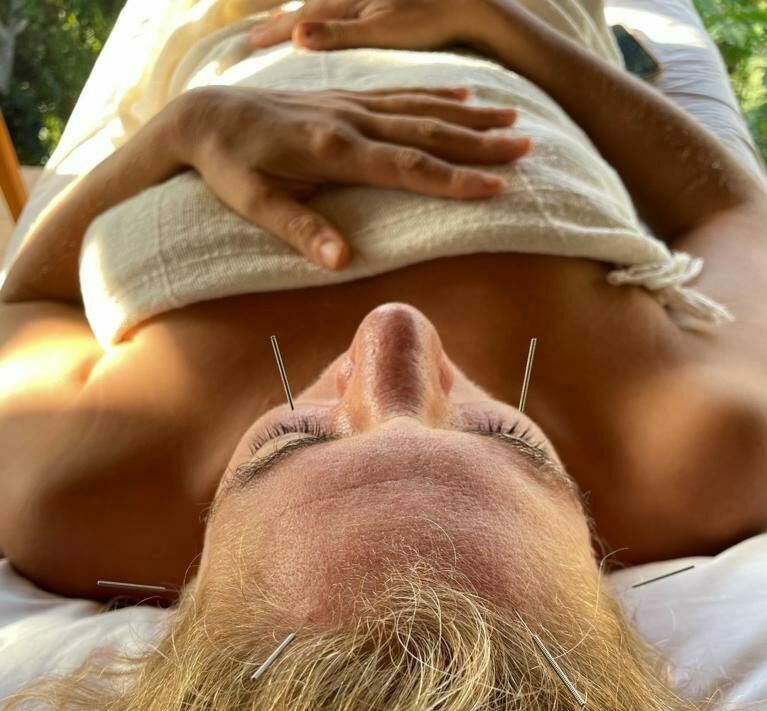